Sorry, no records were found. Please adjust your search criteria and try again.

Get Directions
Tags: Arts and History
Category: Attraction and Balonne

While the Nindigully Pub is a well-known stop for travellers, its annual pig races and road train burgers, few know about its history in film.

Nindigully was selected as the filming location by writer and director, Antony J Bowman. Bowman travelled through New South Wales and Queensland to locate the exact place where the story of Paperback Hero would unfold.

Paperback Hero is based on an Australian truck driver, Jack Willis (Hugh Jackman), who writes romance novels. Avoiding ridicule from his mates, Jack uses a pen-name, that of his long-time friend Ruby Vale (Claudia Karvan). Ruby is a local crop-dusting pilot and the owner of the Boomerang Café.

Complications arise when glamorous city publisher Ziggy arrives in dusty outback Lucktown to sign Ruby Vale to a major book deal. Ruby agrees to continue to help with the deception. Jack poses as her manager to accompany Ruby on a publicity tour to Sydney.

However, their friendly relationship begins to take unexpected turns. After a series of setbacks, Ruby eventually has to choose between Jack or her fiancé Hamish.

Revitalisation of the Nindigully Boomerangs

To honour the occasion of the 20th anniversary of the release of Paperback Hero, the iconic Boomerangs were brought back to life.

In consultation with the original designer and creator, St George artist and descendant of Kamilaroi nations, Yuwulaaraary Euahlayi and Bigambul, Barry “Rainman” Boland transformed the sculptures to their full glory.

The transformed design represents a snake going through waterholes like the Rainbow Serpent. The Boomerang colours of the outside frame and smaller bars are black. The waterholes (circular motifs) are variations of ochre. The original design was painted with an aged appearance for the film, so for the restoration, strong vivid colours were chosen. Additionally, a snake head has been added to the sculpture.

In 2019 the revitalised Boomerangs were unveiled. 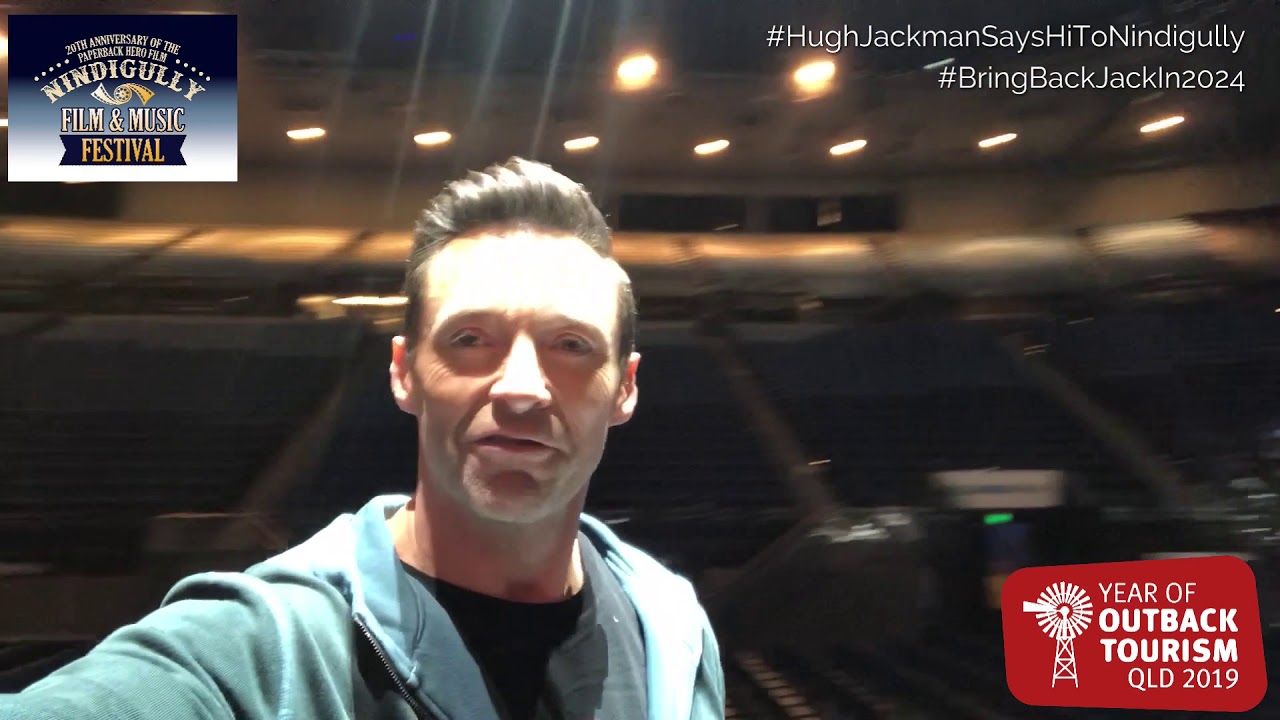 Menu
Change Location
To find awesome listings near you!